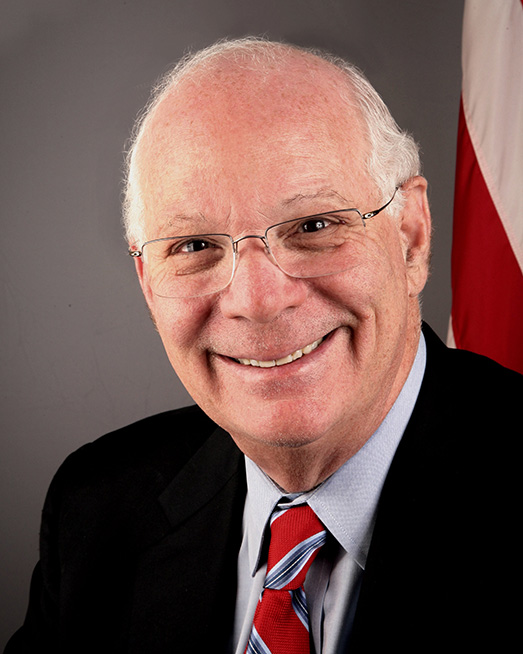 Ben Cardin was appointed the OSCE PA's Special Representative on Anti-Semitism, Racism and Intolerance in March 2015.

He has served for more than a decade in the OSCE PA, holding the positions of Vice-President and Chairperson of the Committee on Economic Affairs, Science, Technology and Environment. He was also previously Deputy Head of the U.S. Delegation to the OSCE PA.

Cardin has been a Commissioner on the U.S. Helsinki Commission since 1993, serving as Chairman in the 111th Congress and the 113th Congress. He is also a member of the U.S. Senate Committee on Foreign Relations.

Within both the U.S. Congress and the Parliamentary Assembly, Cardin has consistently worked to raise awareness of the escalation of global anti-Semitic violence, anti-Muslim laws and other forms of intolerance, while striving to promote peace, tolerance and equality.

In the U.S. Congress he introduced a bipartisan resolution which condemns anti-Semitism and calls upon world leaders to speak out against it. He also was also the lead sponsor of a Senate resolution supporting the goals and objectives of the Prague Conference on Holocaust Era Assets. Cardin also has held multiple hearings and events in the U.S. Congress on combating anti-Semitism and other forms of intolerance.

In OSCE PA Annual Sessions and other meetings, he has been a vocal advocate for more vigorous responses to acts of anti-Semitism and intolerance across the OSCE area.