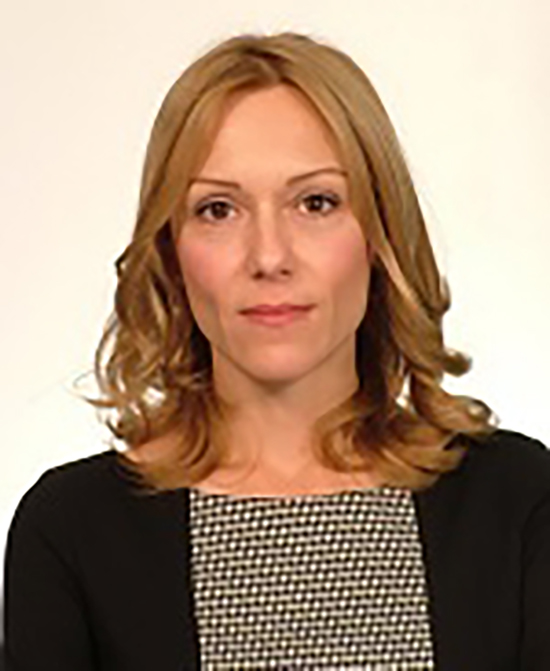 Tasked with examining the topic of digitalization, Miladinovic will report back to the President and the Assembly by the July 2020 Annual Session on suggested future work in this field.

Miladinovic has been a Member of the National Assembly of Serbia since 2012. She serves in the Parliament as Deputy Chairperson of the Committee on Spatial Planning, Transport, Infrastructure and Telecommunications. In the OSCE PA, she has been the Head of the Serbian Delegation since 2018.

The OSCE PA adopted a resolution on Digitalization as an Advantage for Gender Policies sponsored by Miladinovic at the recent Annual Session in Luxembourg.