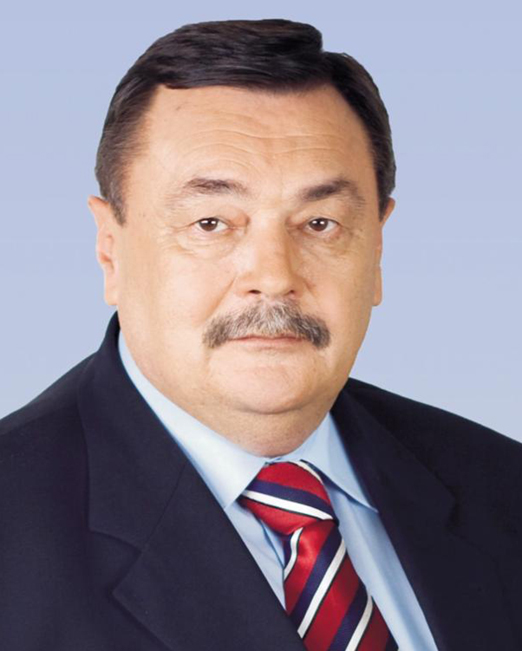 Victor Paul Dobre (Romania) was elected as Vice-President in Tbilisi on 5 July 2016, and re-elected in Minsk on 9 July 2017.

A Member of the Romanian Chamber of Deputies since 2000, Dobre has served on the Romanian Delegation to the OSCE PA since 2009. In his national parliament, Dobre serves as Chairman of the Committee on Public Administration and Territorial Planning and focuses much of his work on strengthening the legal framework of election procedures and political financing, and on public health and labour rights.

He has previously served as Chair of the Chamber of Deputies’ Committee on Labour and Social Protection, as Minister of Administration, Secretary of State in the Ministry of Home Affairs and Administration, as Vice-President of the Galati County Council and as Regional Governor of Galati County. Prior to entering politics he worked as an engineer and served for several years as Head of the Technical Unit in the Industrial Naval Central Station in Galati.