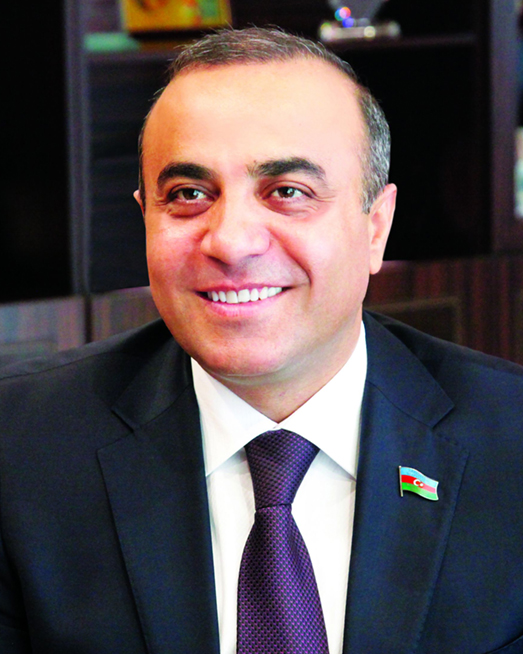 Dr. Azay Guliyev (Azerbaijan) was elected Vice-President of the Assembly at the 25th Annual Session in Tbilisi and was re-elected in Luxembourg.

He previously served for three years as Vice-Chair of the General Committee on Political Affairs and Security.

A member of his national parliament since 2005, Dr. Guliyev currently serves on the Permanent Committee on State Building and Legislative Policy and is the author of the law on “Voluntary Act” and the law on “Civic Participation” of the Republic of Azerbaijan. He also heads the Azerbaijan-Romania Inter-parliamentary Working Group and is a member of several other working groups promoting Azerbaijan's bilateral relations with various countries. Since 2008, he has also served as Head of the Council on State Support to NGOs.

Guliyev has been a member of Azerbaijan's OSCE PA Delegation since 2005 and has participated in election observation missions to Belarus, Georgia, Romania, Russia, Serbia, the United Kingdom and Ukraine. Since assuming the position of the Vice President of the OSCE PA, Guliyev has served as the Head of the OSCE PA Election Observation Mission to Montenegro and the fortmer Yugoslav Republic of Macedonia, and as Special Co-ordinator of the short-term OSCE observer mission to Kyrgyzstan.