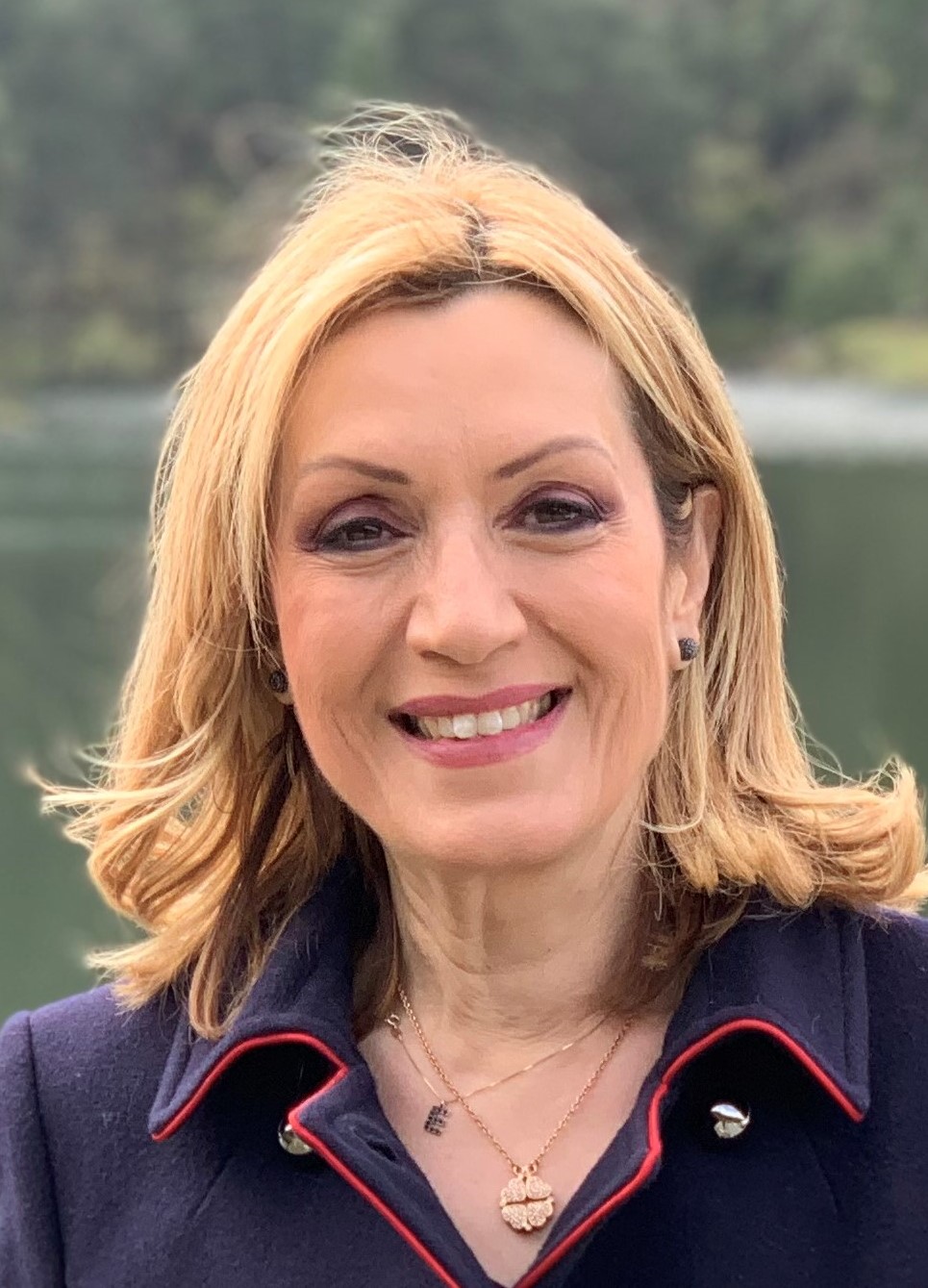 Irene Charalambides was appointed the OSCE PA’s Special Representative on Fighting Corruption by OSCE PA President George Tsereteli (Georgia) in July 2019. In his appointment letter, Tsereteli reiterated the priority that OSCE PA has placed on addressing corruption, including by adopting the 2019 resolution “The Role of National Parliaments in Preventing and Combating Corruption in the OSCE Area,” which Irene Charalambides co-sponsored.

Charalambides is the Head of the Cyprus delegation to the OSCE PA. She was first elected in 2011 as a Member of Parliament. In 2016 she was the first woman to be elected with the highest number of preferential votes among all Cypriot MPs.
She has served as a Member of the Standing Committee on Institutions, Merits and the Commissioner for Administration (Ombudsman) and the Committee on Development Plans and Public Expenditure Control, where she currently serves as a Deputy Chairperson. Within both the House of Representatives as well as in the context of her mandate as head of the Cyprus delegation to the OSCE PA, the issue of preventing and combating corruption has maintained a central position on her agenda.
In the Cyprus House of Representatives, she has submitted a Private Bill for the protection of whistleblowers and spearheaded efforts to increase transparency in the judiciary and the House of Representatives.
In line with advice and guidelines from the World Health Organization and national authorities regarding the coronavirus outbreak the Anti-Corruption Conference that was scheduled to take place in Cyprus on 12-13 May has been postponed.