The OSCE PA president appoints a senior representative of the Assembly to head each mission. This senior official is tasked with conducting official visits in the country being observed, chairing pre-election briefings for parliamentary observers, convening advisory group meetings to exchange views with OSCE PA observers, and delivering the statement on behalf of the observation mission. 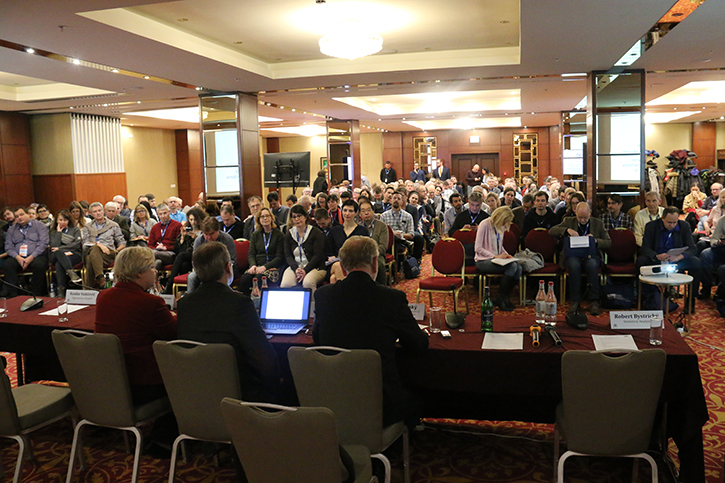 On election day, observers monitor the opening of polling stations, checking whether ballot boxes are empty and properly sealed, and whether all ballots are accounted for.

Throughout the day, observers monitor how voters are processed, the accuracy of voter registries, and whether voters are able to vote in secret and free from intimidation.

Visiting an average of ten polling stations on election day, observers carefully monitor the conduct of the election, including the counting of ballots, handling of spoiled or unused ballots, and the transmission of polling station results to a regional election body.

Parliamentarians rely on these election day observations, their substantive briefings, and their own electoral experience to objectively analyze the election and draw an overall preliminary conclusion about the election.

The presence of parliamentary observers at elections emphasizes the importance of legislatures to provide a balance to executive authority. As politicians who have stood for elections themselves, parliamentarians have particular expertise in political campaigns and electoral processes, bringing added credibility to the conclusions of observation missions. 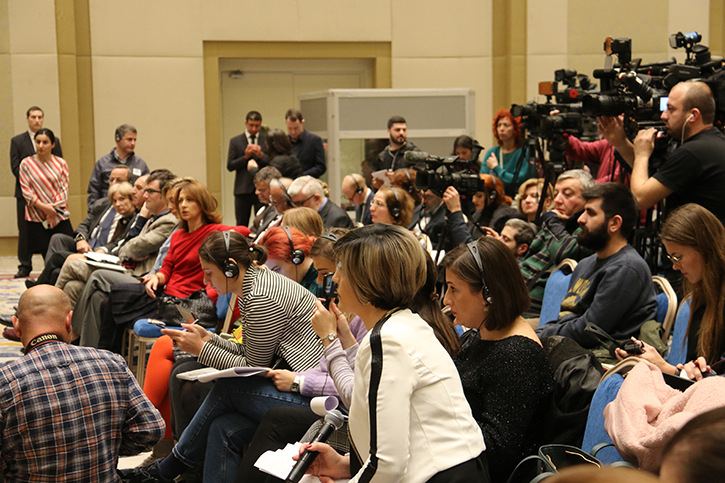 Their participation in observation efforts also brings added international visibility, as parliamentarians are often sought out by journalists from their home countries to express their expert opinions. As Members of Parliament, they are also in an excellent position to relate their experiences directly into policy circles in their national parliaments.

Observers must be impartial, identifiable, professional, comply with local laws, and not interfere with the election process, following an OSCE Code of Conduct .

CO-OPERATION WITH OTHER OBSERVERS

The Assembly conducts election observation missions in co-operation with these parliamentary assemblies and, as appropriate, the OSCE Office for Democratic Institutions and Human Rights.